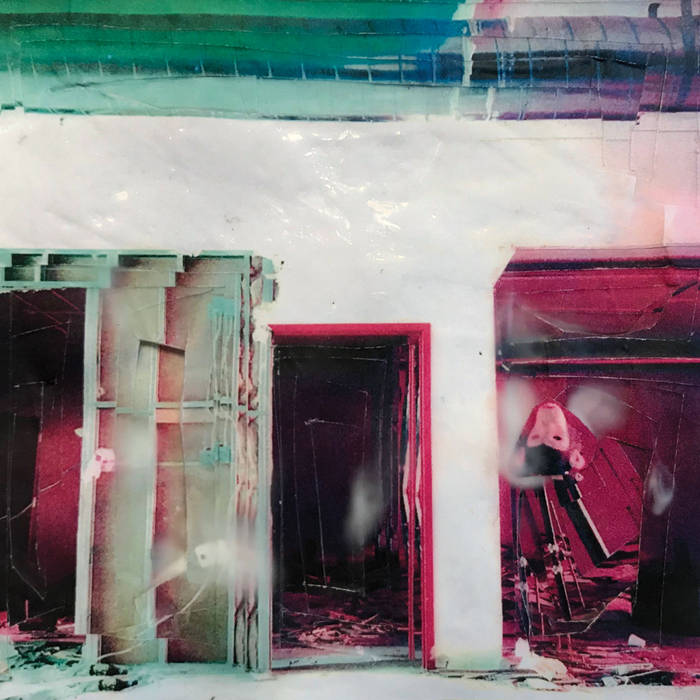 Emotion is a fleeting and temporary state of being. Nothing lasts. That’s the concept behind ‘Temporary State’, Vidiian’s latest release and 2nd full-length on Jacktone. Beyond the meanings applied to the external world, the title also references a constantly changing production style. Learning new tricks and methods of workflow sheds light on an improved production quality.

BIO
Vidiian is a half-Chinese, half-Welsh nerd born on a U.S. Naval base in Yokosuka, Japan. He spent most of his early life getting dragged around with the Navy wherever his Dad would be stationed. Introducing him to computers at a young age, his mom sparked his passion for fusing music and art with technology. The rest is a blur of silk-screen and wires. Vidiian has lived in the San Francisco Bay Area for the majority of his life and currently resides in Oakland. His musical influences include AFX, Arnold Steiner, dwaalicht (Wisp), The Flashbulb (Acidwolf), Tin Man, Claro Intelecto, and loads more.

Bandcamp Daily  your guide to the world of Bandcamp

Featuring Oakland sounds from the Smart Bomb collective and Samplelov.